A contender for the largest piece of gravel we found 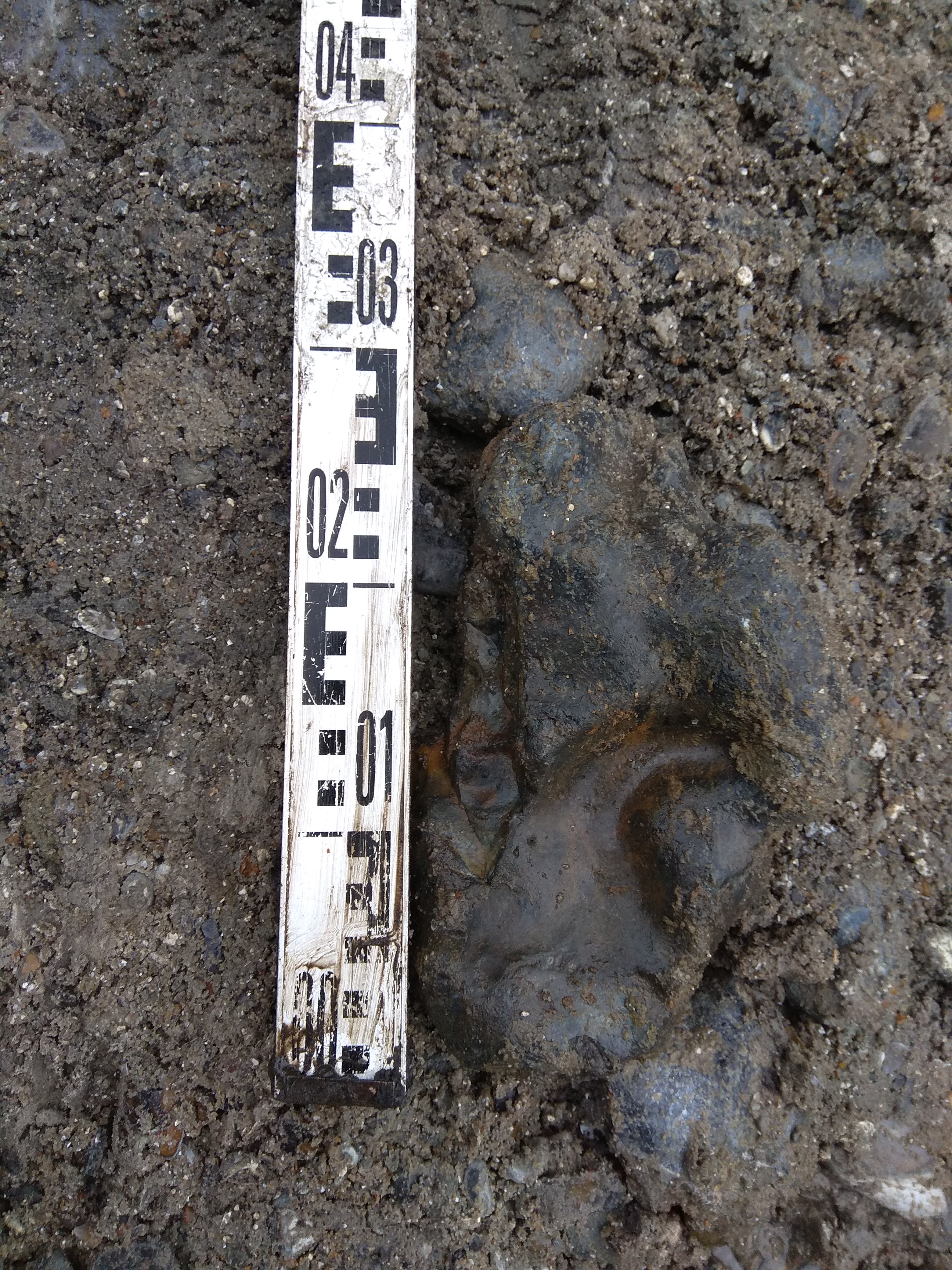 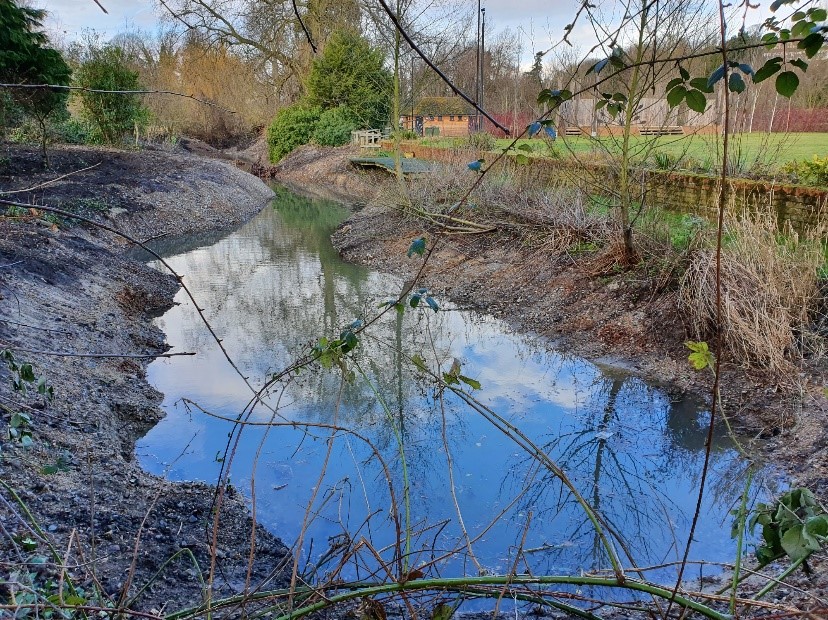