Communities near the Gatwick Stream are being given the chance to help this treasured tributary of the River Mole regenerate and thrive as part of the Caring for Crawley’s Rivers project.

Through a mix of public engagement, education programmes and river restoration, the South East Rivers Trust will deliver the project to improve the health of the Gatwick Stream and Upper Mole between 2022 and 2024.

Overall, the project will improve the physical habitat for wildlife and increase public awareness of the issues faced by these stretches of the river in the Crawley area. 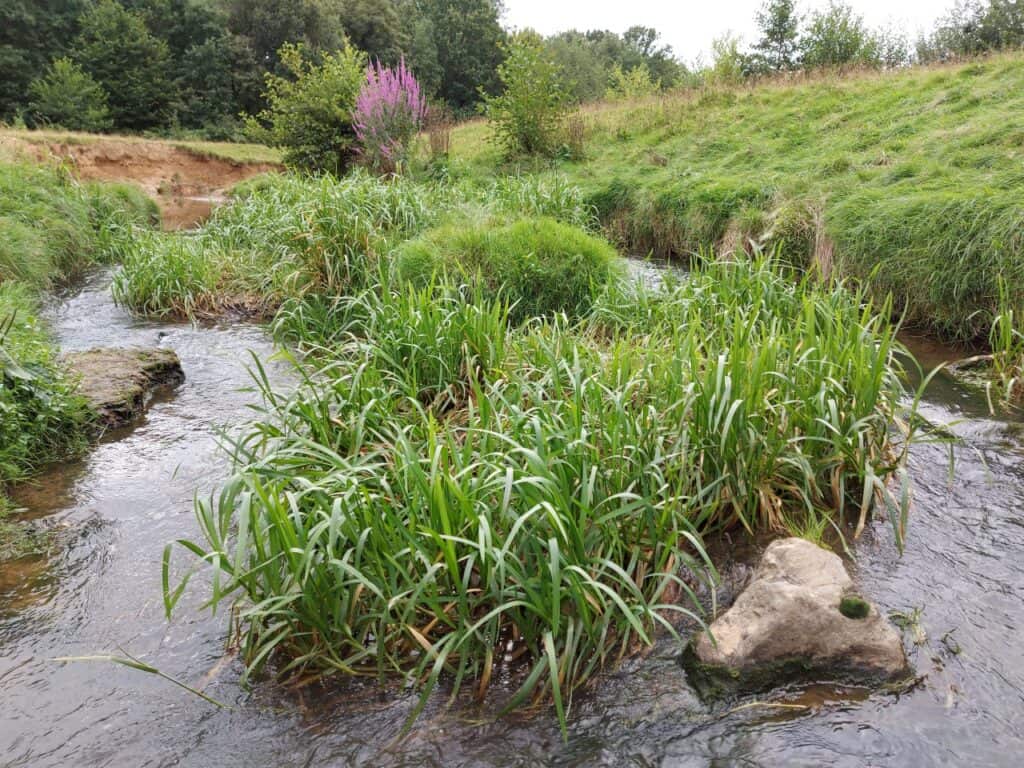 A restored section of the Gatwick Stream at Gratton Park, Crawley

What issues does the river network face?

Like many rivers in the south east, the Gatwick Stream and Upper Mole are heavily urbanised and have been significantly modified over time.

There are many structures along the watercourses including long culverts underneath Gatwick Airport’s runway, railway station and South Terminal. These modifications have contributed to a reduction in habitat quality and diversity across the catchment.

The Gatwick Stream faces water quality issues from an extensive network of residential and industrial developments, roads and car parks, as well as receiving effluent from a number of sewage treatment works.

The catchment is dominated by clay, meaning little rain soaks into the ground. As a result, water levels rise rapidly and the risk of flooding is high.

The heavily urban nature of the catchment provides a perfect opportunity to inspire volunteers into caring for and championing their waterways. The tributary network includes the Stanford, Ifield, Tilgate, Baldhorns and Broadfield brooks.

The community of Crawley – a densely populated and growing town – and surrounding areas such as Horley will be given extensive opportunities to learn about the river network on their doorstep.

Residents will be invited to sign up to guided walks and talks as well as outdoor and indoor education sessions.

Volunteers will have the chance to take part in practical volunteering days, including habitat improvement works.

Led by the South East Rivers Trust, these engagement activities will foster residents with a sense of ownership and stewardship about their local river network.

Restoring the river networks for fish and wildlife

A number of man-made barriers, such as weirs, gauging stations and culverts, separate stretches of river, restricting the movements and survival rates of fish and eels, among other wildlife. The project will work to reconnect sections of river by installing fish and eel passes or removing barriers.

The river enhancement aspects of the Caring for Crawley’s Rivers project will also re-naturalise stretches of the stream, improve habitat diversity and enhance conditions for wildlife.

Methods to achieve this include re-profiling riverbanks, introducing large woody debris, adding fresh gravel along the bed of the river and creating backwaters and marginal habitat, which will also increase the resilience of the watercourses to climate change.

Habitats will be improved for fish, including the creation of spawning, fry and nursery habitat to  improve fish recruitment. Off channel refuge areas will also be created to enhance the fish population’s resilience to future pollution events.

The Caring for Crawley’s Rivers project is receiving funding in the form of a donation from Thames Water as a Voluntary Reparation after a pollution incident in 2017, when more than 1,000 fish were killed on the Gatwick Stream. SERT will also be seeking additional funding to maximise the project’s impact.

A large and diverse range of coarse fish species, as well as brown trout, previously thrived on the Gatwick Stream before the pollution. Despite a restocking programme, levels remain low.  The project aims to revitalise fish stocks by improving habitat and in-river conditions, so that a healthy self-sustaining fish community can be established and be more resilient to any future pollution events.

A weir on the Gatwick Steam © South East Rivers Trust

As a result, dissolved oxygen, phosphate and ammonia levels are at unfavourable levels. Gravels in the channel are silty, making them less than ideal for fish spawning

The project will also provide land management advice and work with landowners to address rural diffuse pollution and soil management.

Building a platform for the future

Through building and maintaining strong relationships with others, such as schools and community groups, residents will feel empowered to care about rivers and wildlife for years to come.

The South East Rivers Trust will look to continue its work, past the end of the project, to extend how the community looks after this river network.

This work might include training volunteers as citizen scientists to take part in programmes such as Outfall Safaris, to monitor combined sewage overflows, the Riverfly Monitoring Initiative, or by running campaigns such as ‘Only Rain Down the Drain’. 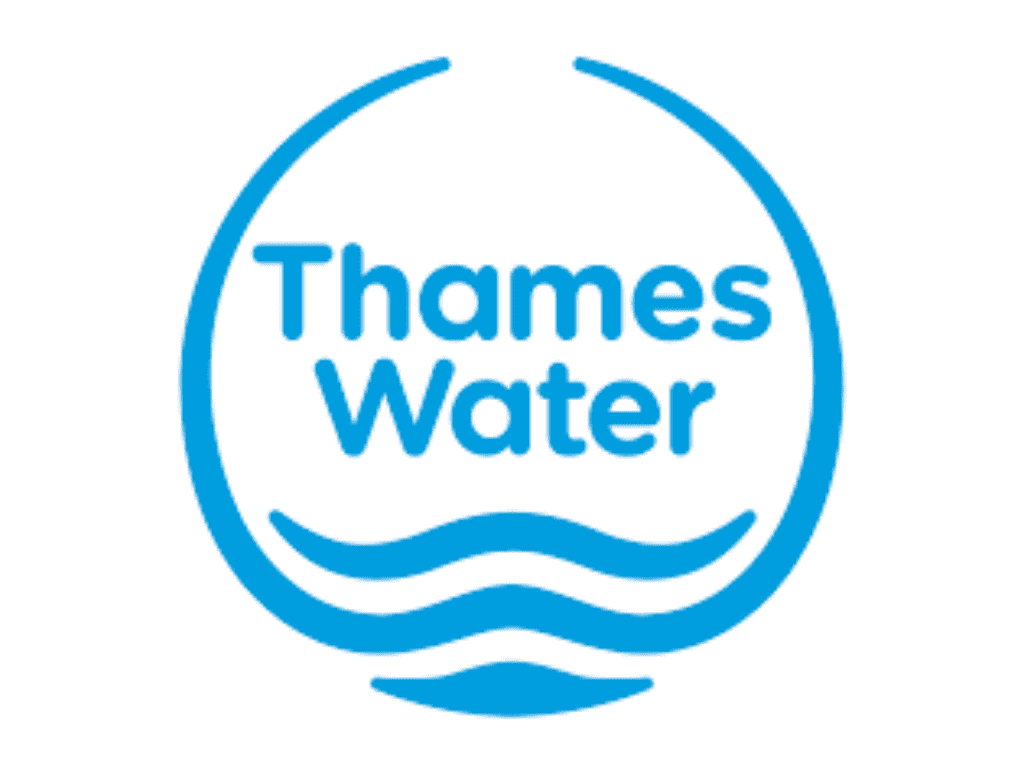