The River Darent, a globally rare chalk stream, is not functioning as it should.  Several weirs are present throughout the upper river, disconnecting habitats for fish species such as trout and the critically endangered European eel.

A once meandering and free flowing river is now, in many sections, overly straight and wide with poor connectivity to the surrounding floodplain.

With funding from the Environment Agency, the South East Rivers Trust has begun a multi-year project to implement a range of solutions, which will bring a large section of the River Darent in its upper reaches back to life. 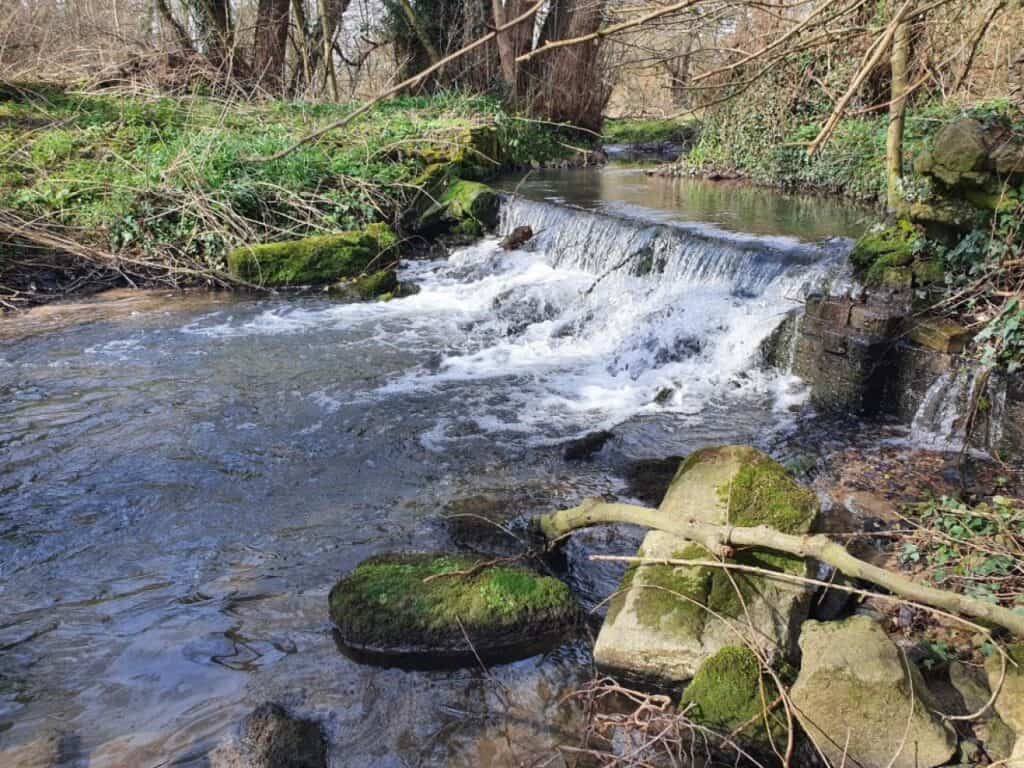 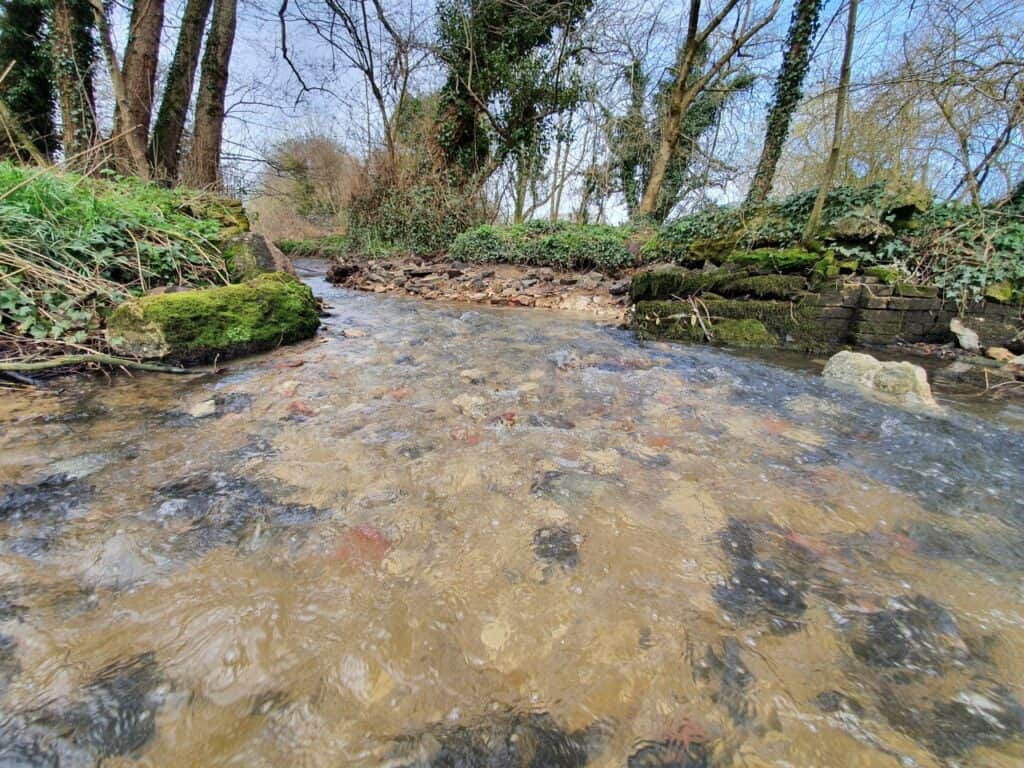 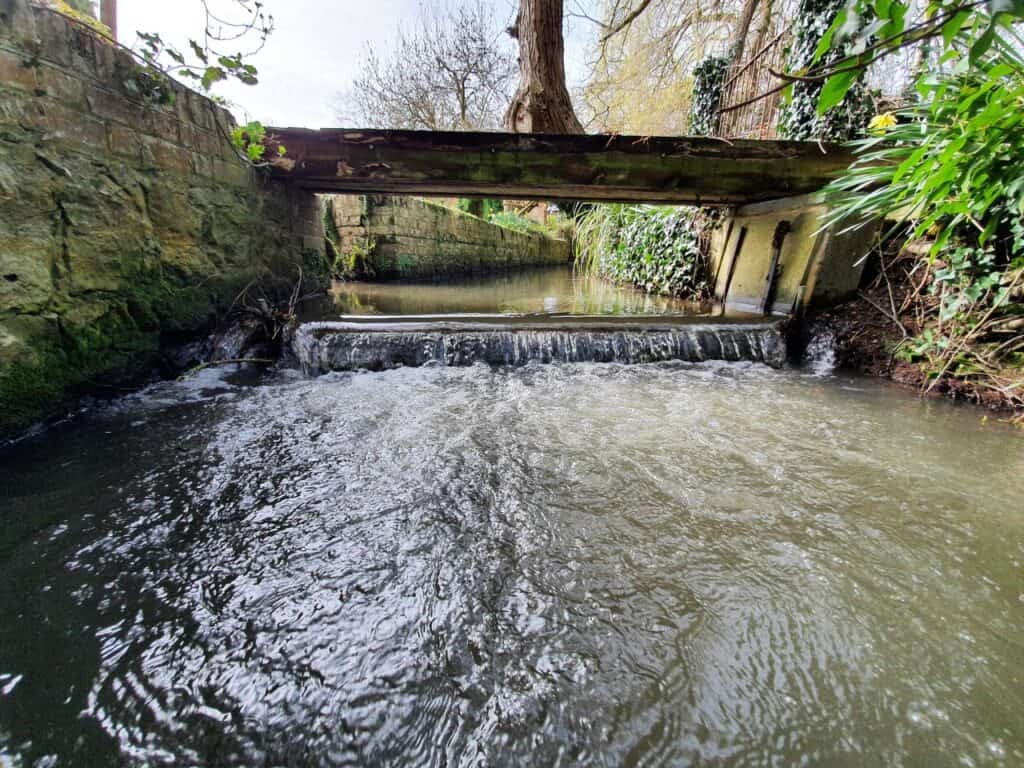 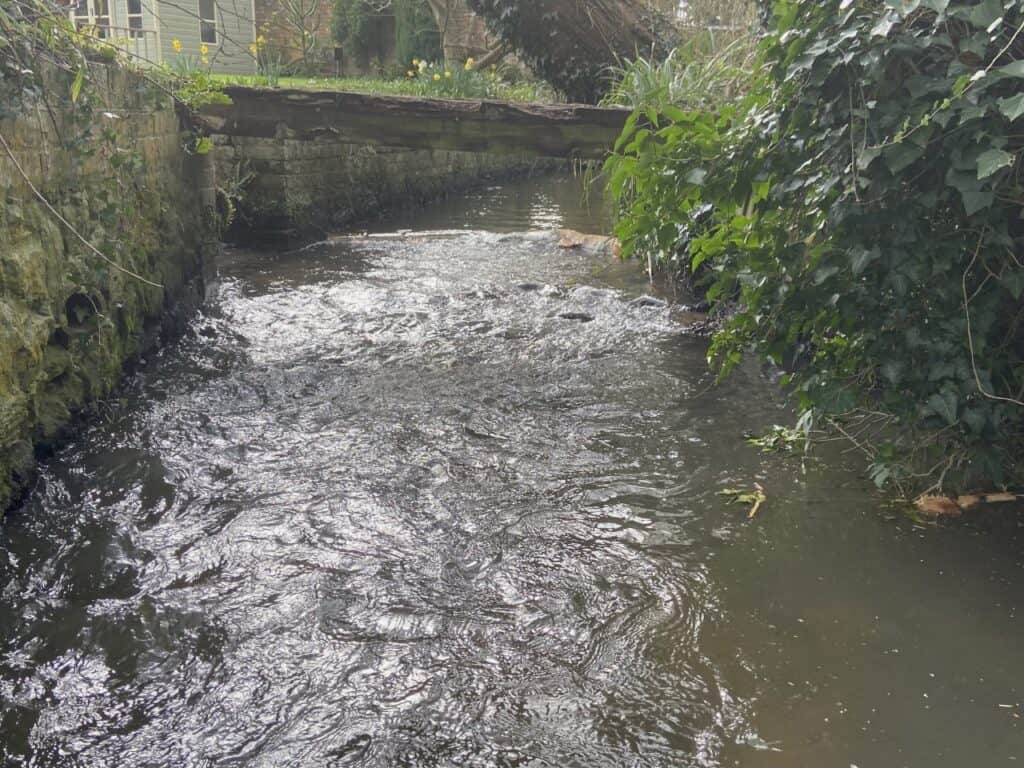 Weirs left over from a bygone age

Many of the weirs present on the upper River Darent were constructed to power watermills which were once abundant along the river.

Today, the weirs lie redundant and negatively impact the natural processes that are vital for a functioning healthy river.

Weirs raise water levels upstream, which slows the flow of the river and increases levels of fine sediment and silt.

Physical structures such as these also limit the movement of the river’s gravels, which should be able to move freely to form important habitat features that fish can utilise for spawning.

Furthermore, weirs limit the movement of resident and migratory fish species, preventing them from reaching valuable habitat upstream. As such, they create bottlenecks in their life strategy.

The first barrier to fish passage addressed through this project was one of two relict weirs formed by a former watermill in Brasted, a village in the Sevenoaks district of Kent.

The best option was to entirely remove the weir – known as Brasted Mill Lower Weir – to provide a free flowing and natural watercourse.

The weir was removed on one sunny afternoon in March 2022 and the materials it was made of were repurposed to protect an area of eroded bank adjacent to the former weir pool.

In addition to no longer impeding the passage of fish, the removal of the weir has resulted in the uniform and sluggish flow upstream being transformed into a river with numerous flow types with increased energy, which will provide great habitat for resident brown trout.

The Brasted Lower Weir being removed by drill

This weir had been installed by a landowner several decades ago to increase water depths through his section of river, for recreational purposes.

This simple weir, constructed out of wooden boards, was easily lifted out of the channel. The pieces of steel bar used to hold the boards in place were also removed.

In place of the weir, two wooden deflectors were installed to increase flow variation and to maintain the sounds of babbling water which has been greatly enjoyed by the landowner over many years. 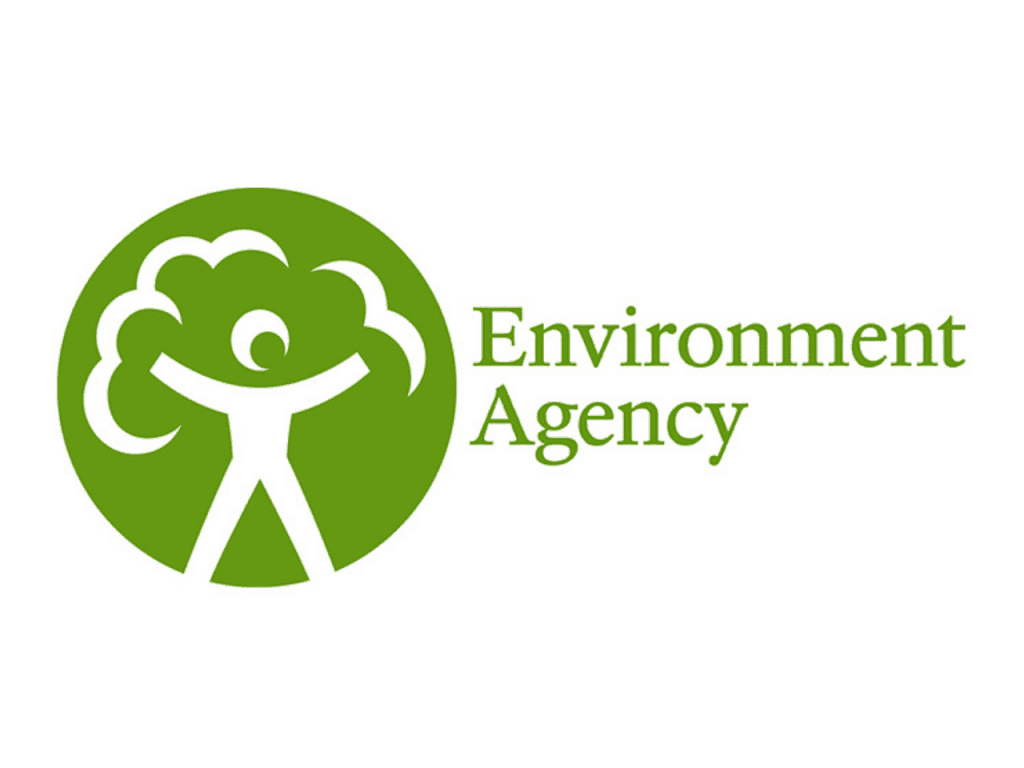