Several springs in Cottage Hill near Rotherfield make up the source of the Rother. The river then travels 35 miles across East Sussex and Kent to Rye Bay where it joins the English Channel.

The course of the river has been subject to many changes over the years. Previously flowing in a loop around the northern edge of the Isle of Oxney, it was diverted along the southern edge and then later extended around 17th century. In fact, the river used to join the Channel at New Romney before its exit to the sea was blocked by a storm. 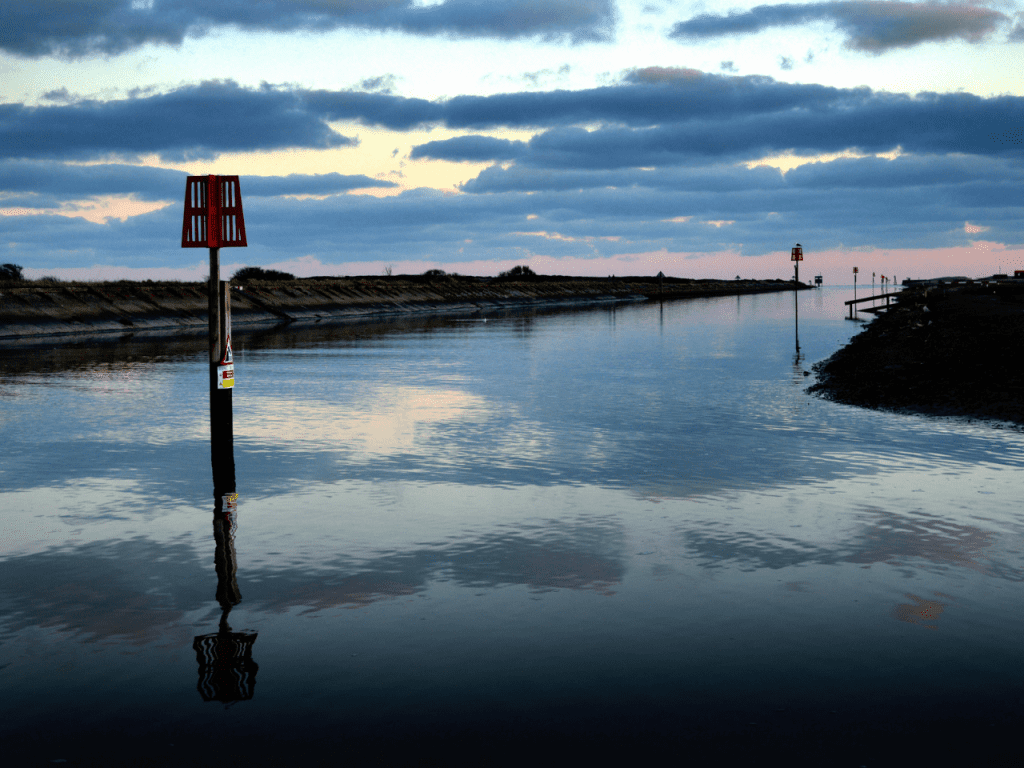 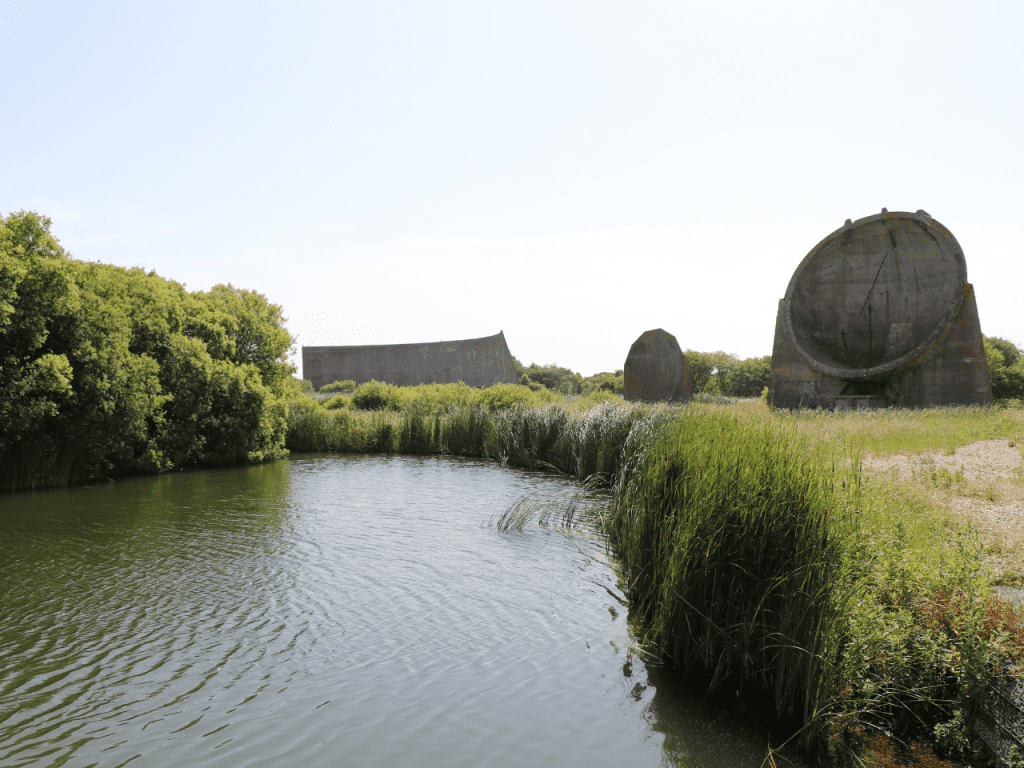 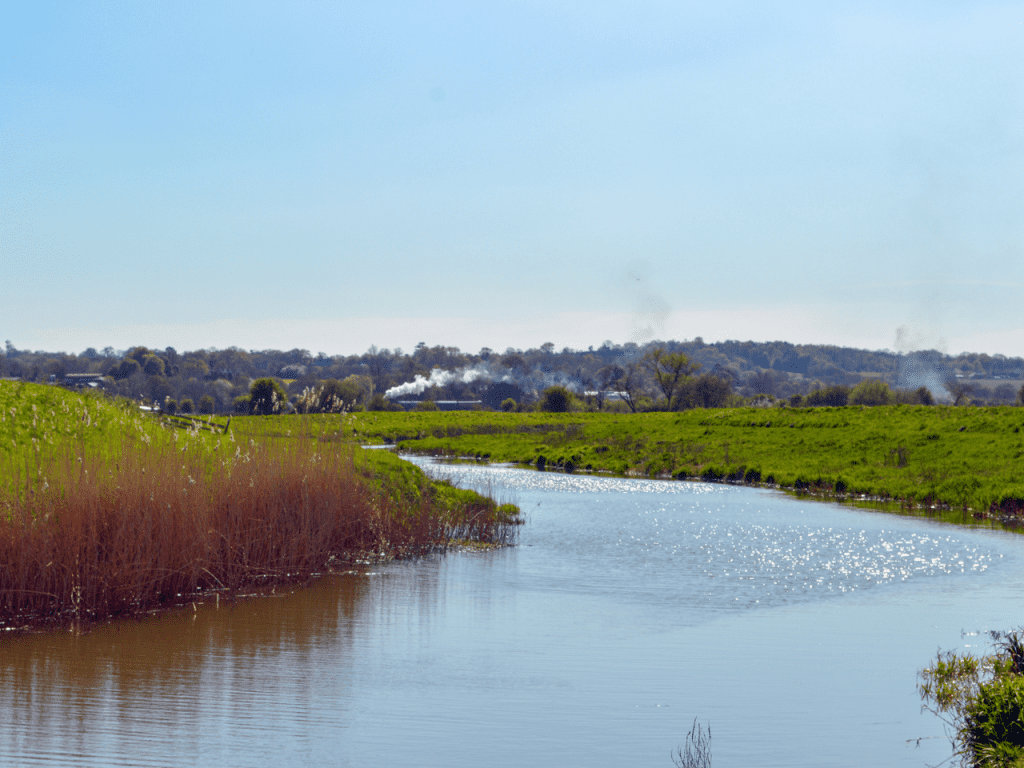 What makes it special?

The River Rother is often populated with small boats travelling up and down the water, with the idyllic countryside and large patches of lily pads to take in.

The river is home to a variety of fish species including carp, bream, tench, rudd, roach, perch, chub and eels, as well as being a favourite for pike anglers. Improvements to the river and the surrounding areas have resulted in the return of otters to the area.

As the River Rother is joined by the River Brede the channel becomes quite wide and creates Rye Harbour. This is one of the largest and most important wildlife sites in England, homing more than 4,355 species of plants and animals with 300 being rare or endangered. Breeding colonies thrive at Rye Harbour, in particular the Little, Common and Sandwich Terns. It is these characteristics that mean Rye Harbour is recognised as a Site of Special Scientific Interest, a Special Protection Area for birds, a Special Area of Conservation under the EU Habitats Directive and a candidate Ramsar site. 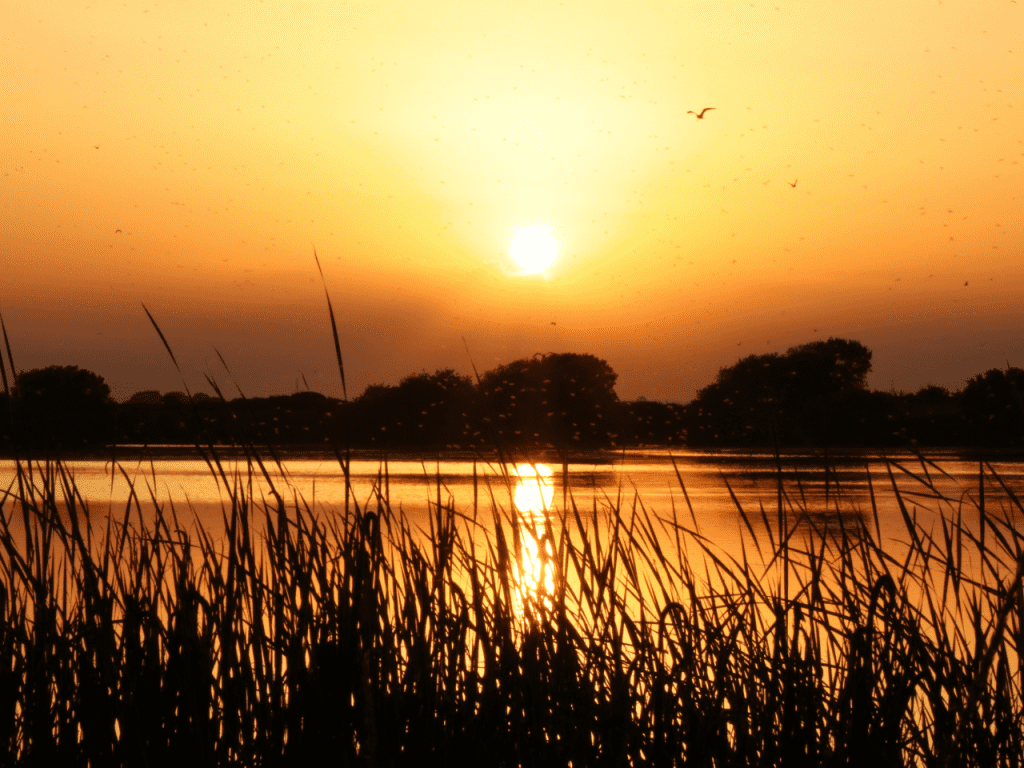