The river flows for nine miles from its source, through Morden and Earlsfield before joining the Thames at Wandsworth. It has one main tributary which rises as the Norbury Brook in Addiscombe, later becoming the River Graveney, and joins the Wandle in North Merton. The river passes through many parks as it winds its way towards the Thames, including Morden Hall Park and Beddington Park.  The surrounding landscape of the Wandle is low-lying and mostly urban, but the river passes through many green spaces and much of its length is followed by a popular walking route, the Wandle Trail. 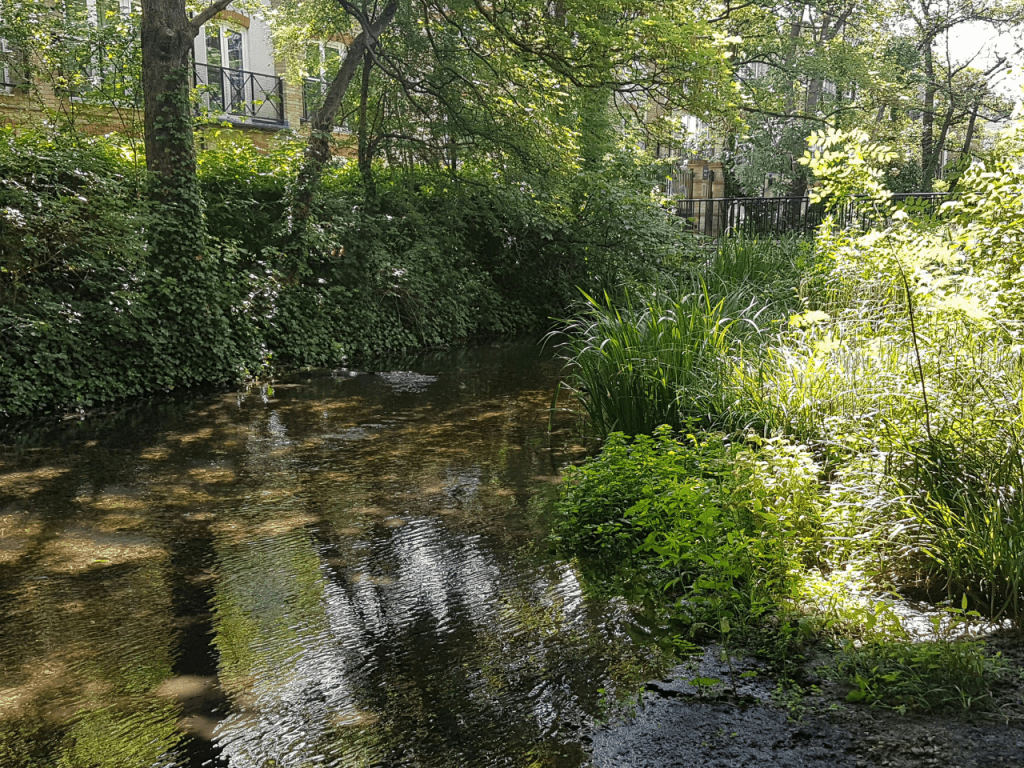 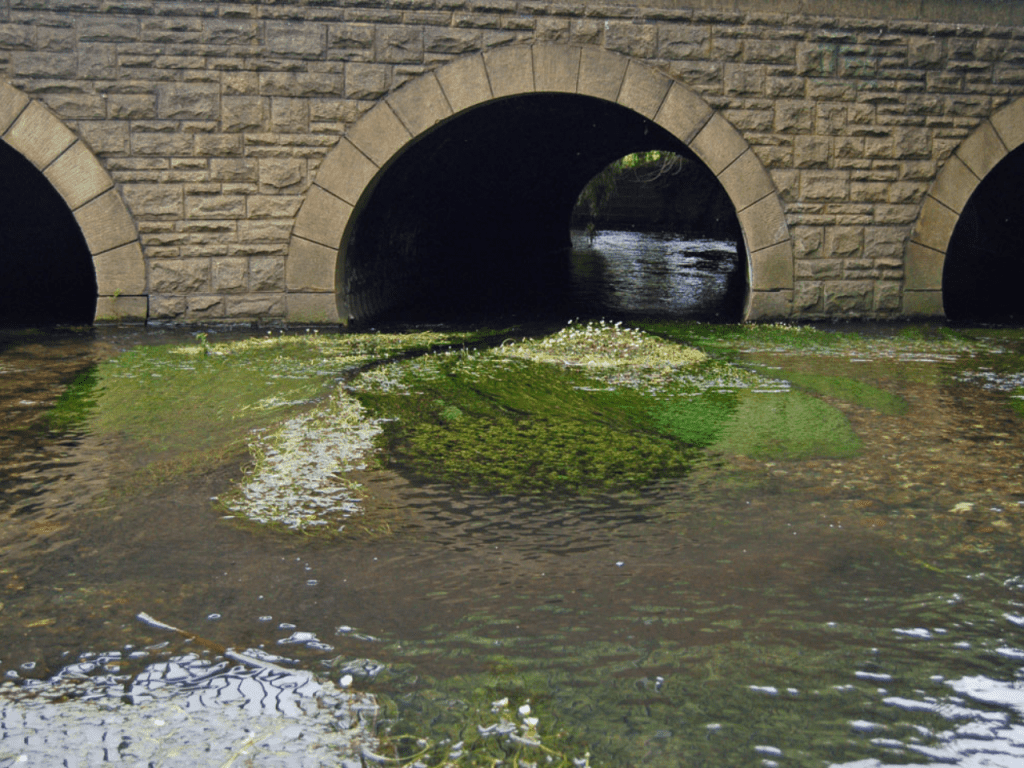 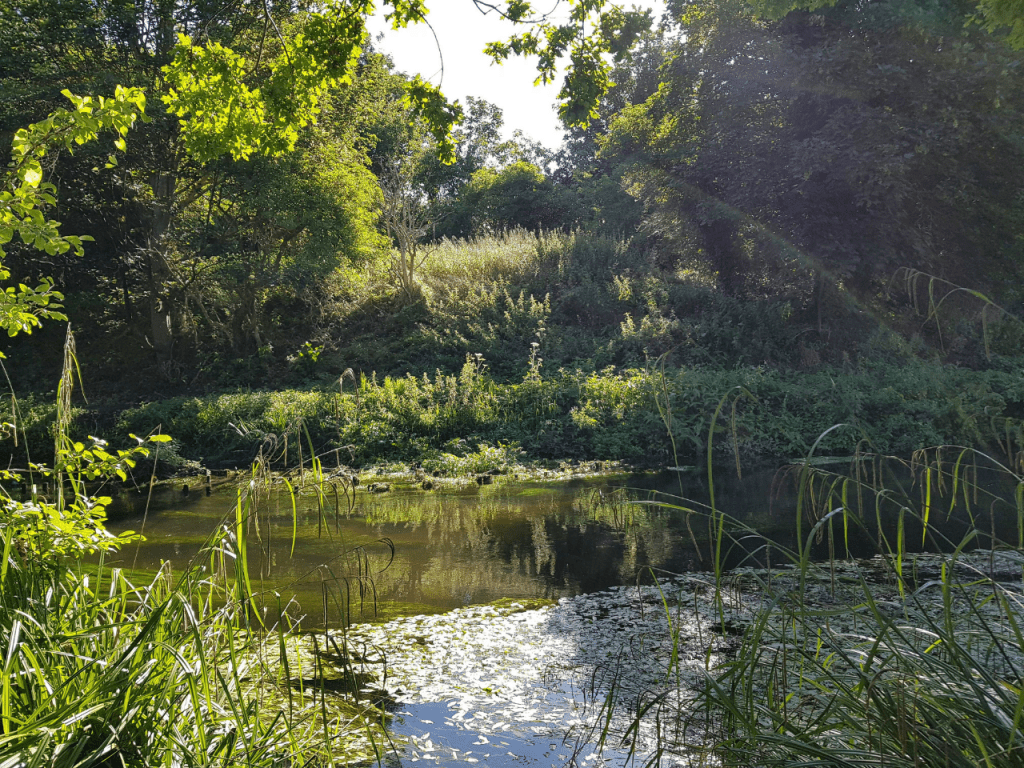 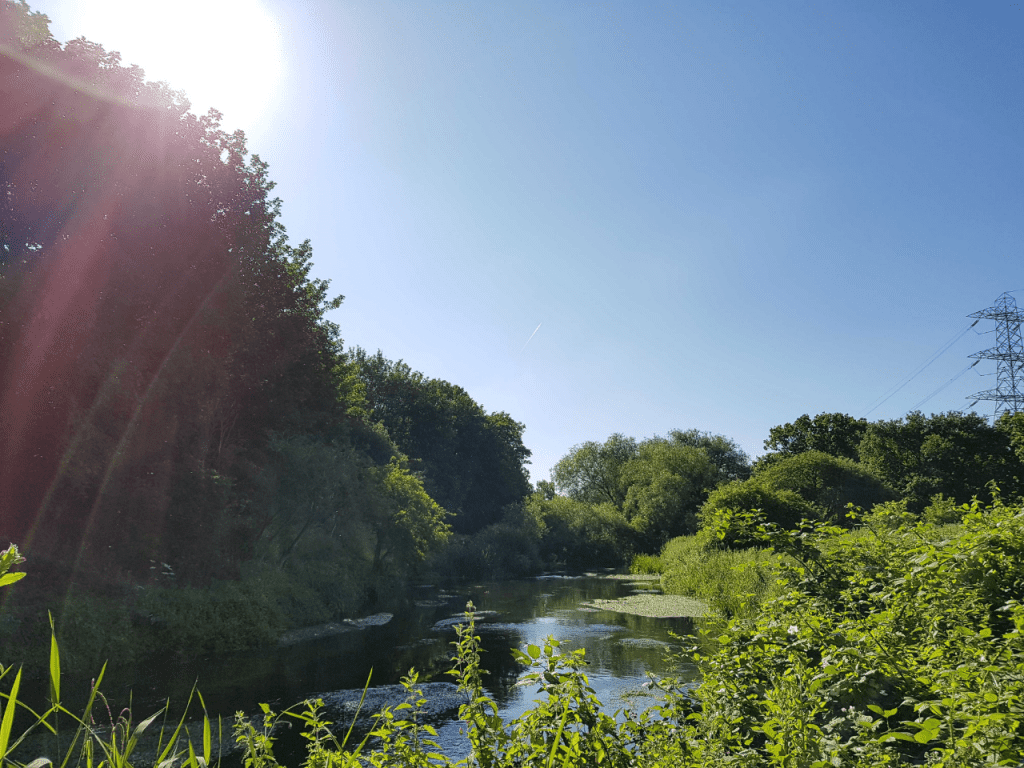 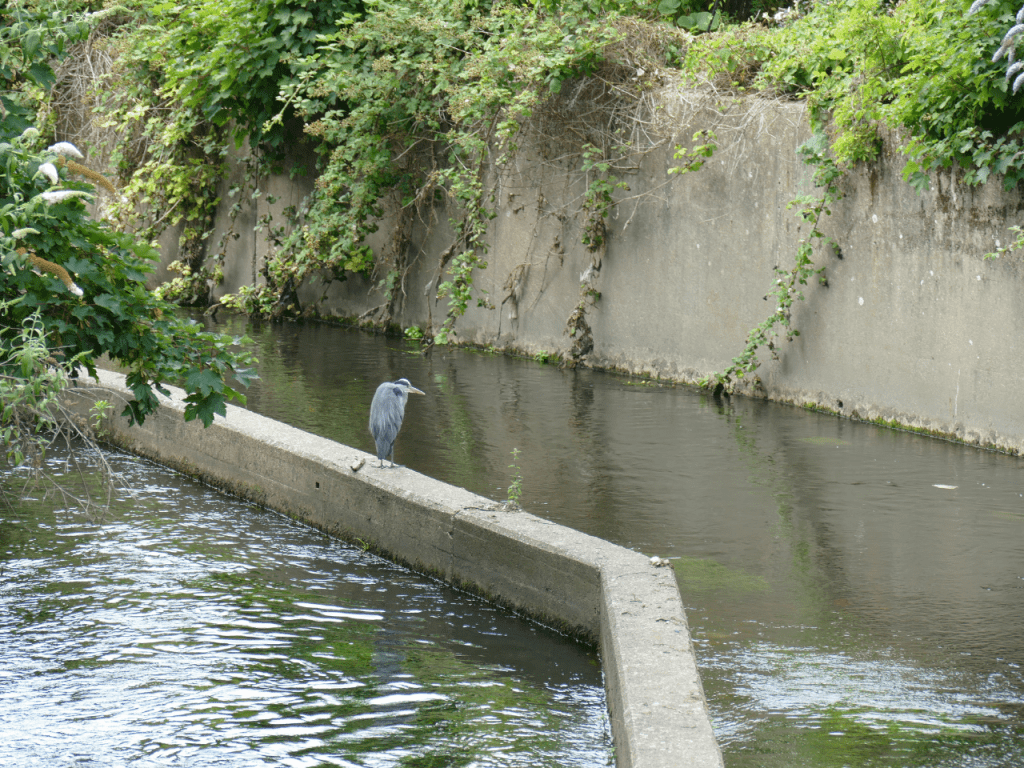 Heron on the Wandle © Phil Stubbington

What makes it special?

The River Wandle has a long history with communities, dating back to the Roman era. Throughout the 17th, 18th and 19th centuries it became heavily industrialised, supporting the manufacture of textiles, paper and tobacco, with as many as 68 mills along its length. As a result of this industrialisation, the river suffered from severe pollution and for many years was considered to be ecologically dead. Since then, there has been a considerable effort to clean up the river and make it healthy again.

The river is now home to numerous fish species including the brown trout, an iconic chalk stream species that was reintroduced through our Trout in the Classroom programme. The Wandle and its surrounding habitats also support a diverse mix of invertebrates, birds and mammals such as damselflies, kingfishers and bats. 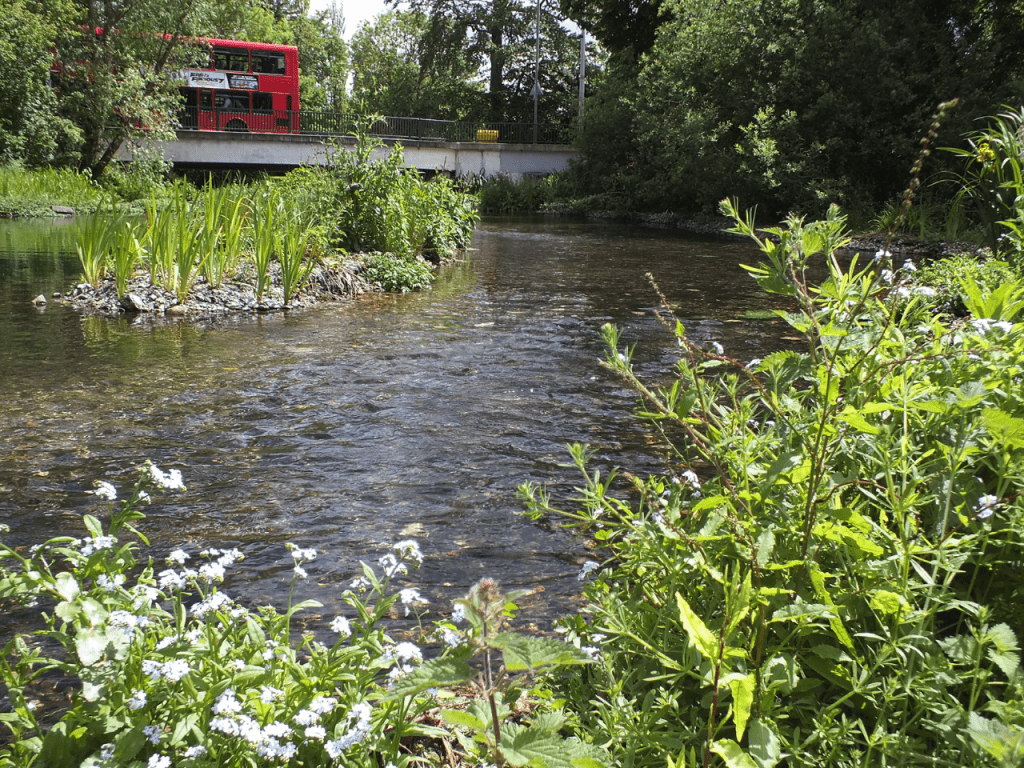 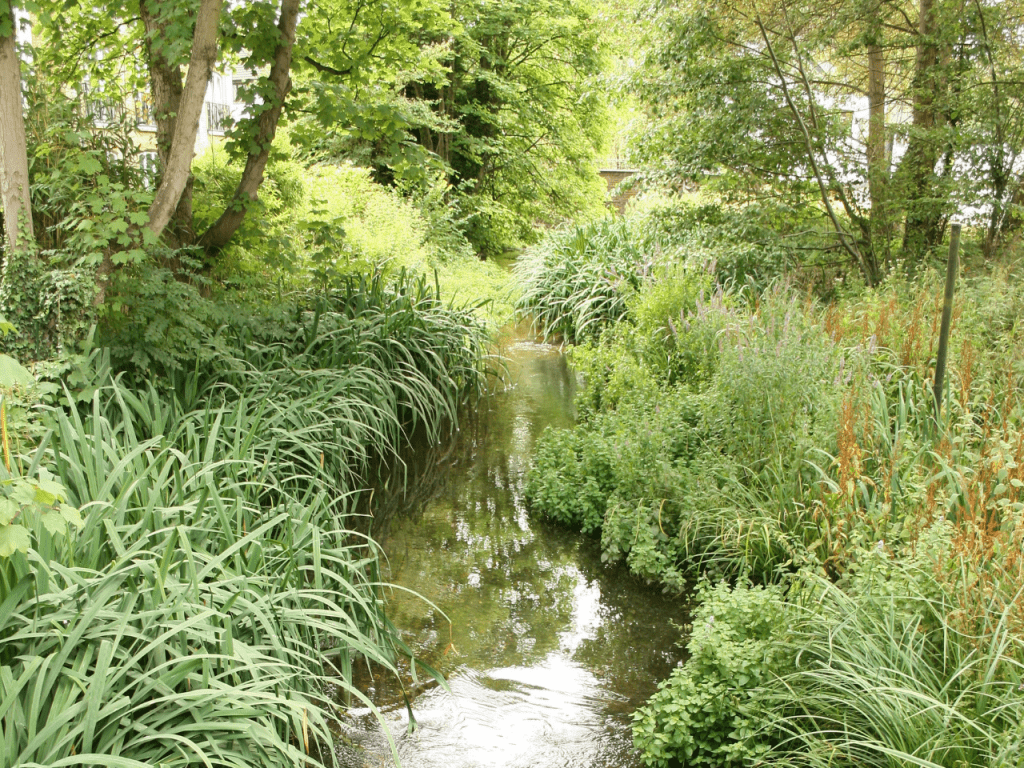 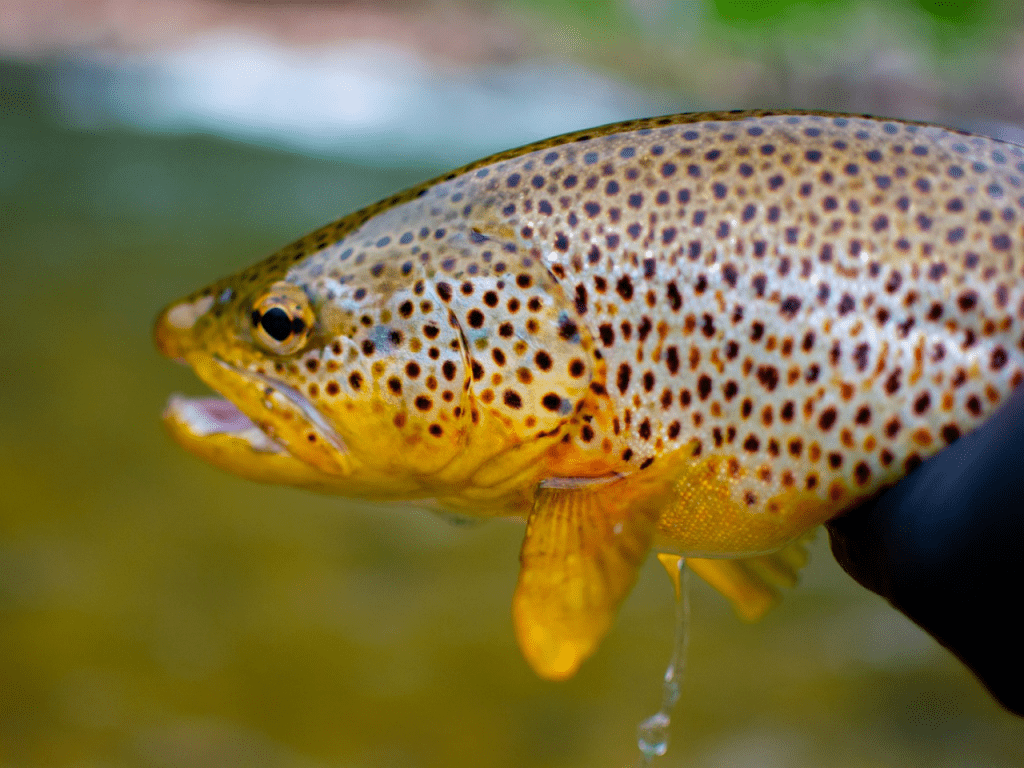 A brown trout Image by Christopher Cutler from Pixabay