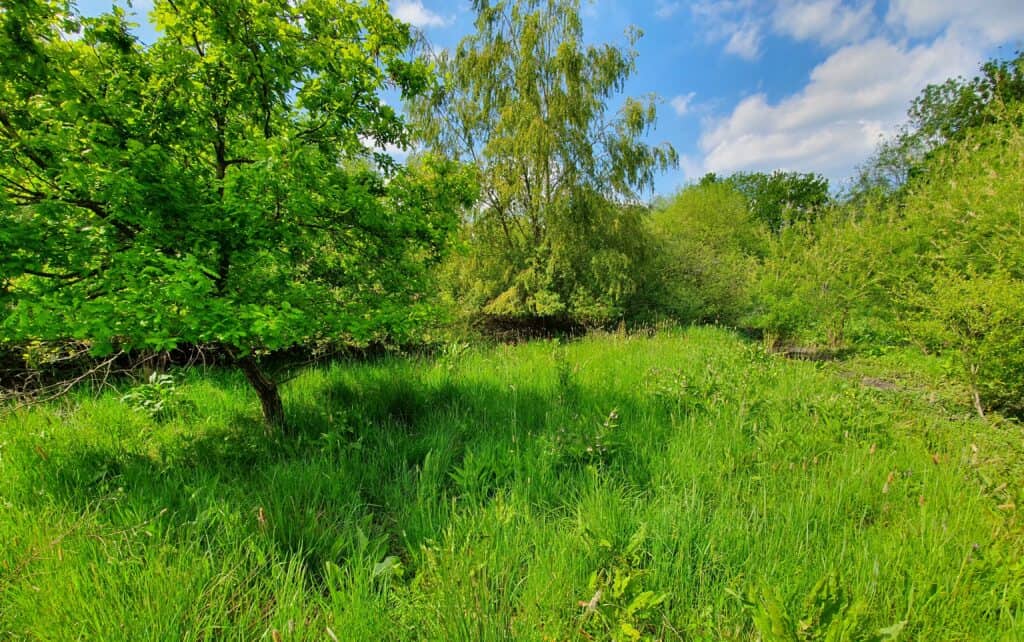 Almost a year to the day that the South East Rivers Trust constructed a backwater on the River Loddon in Charvil Meadows, we were back to do further enhancements as part of Loddon Rivers Week 2021.

This was just one of a series of river work that took place during this celebration of the River Loddon and its tributaries, between 18th-26th September. The work to co-ordinate the week was funded by the Environment Agency.

During the week, volunteers planted native plants to stabilise the banks of the previously constructed backwater, put in gravel to a chalk stream, tackled invasive species and enjoyed learning about bats.